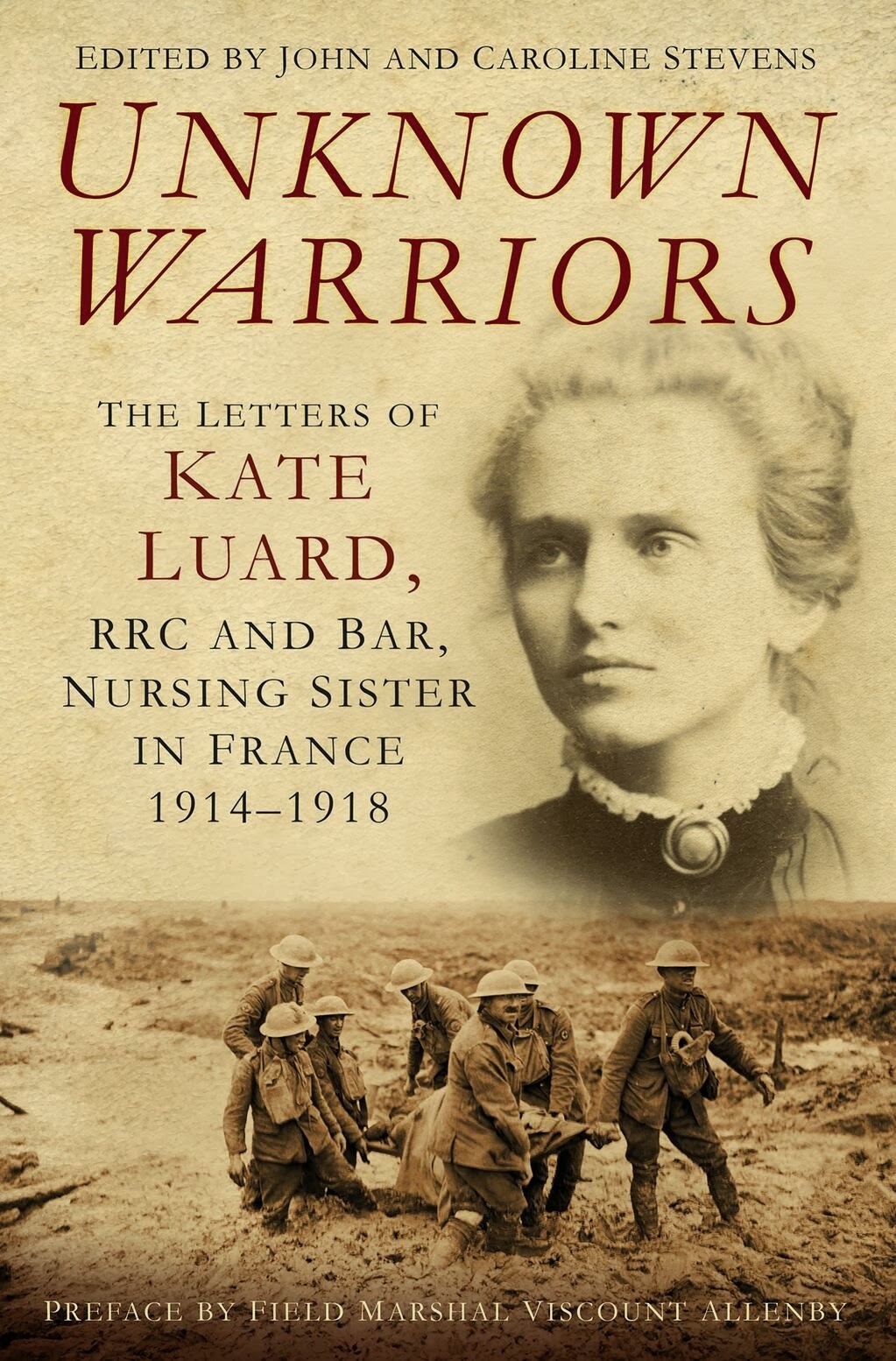 There are probably many people who will be delighted to hear that a new edition of 'Unknown Warriors' is due out in August this year. Kate Luard's first book was published anonymously in 1916, and because of that it's been available in the public domain for some time. The continuation and sequel, 'Unknown Warriors,' (1930) has remained out of print for decades, and although still in copyright, this new edition is the result of much hard work and devotion by members of her family. It will be published by The History Press in August, and promotion of the new edition is due to start in May. With so few copies of the original available, this will surely be a welcome addition to many bookshelves.